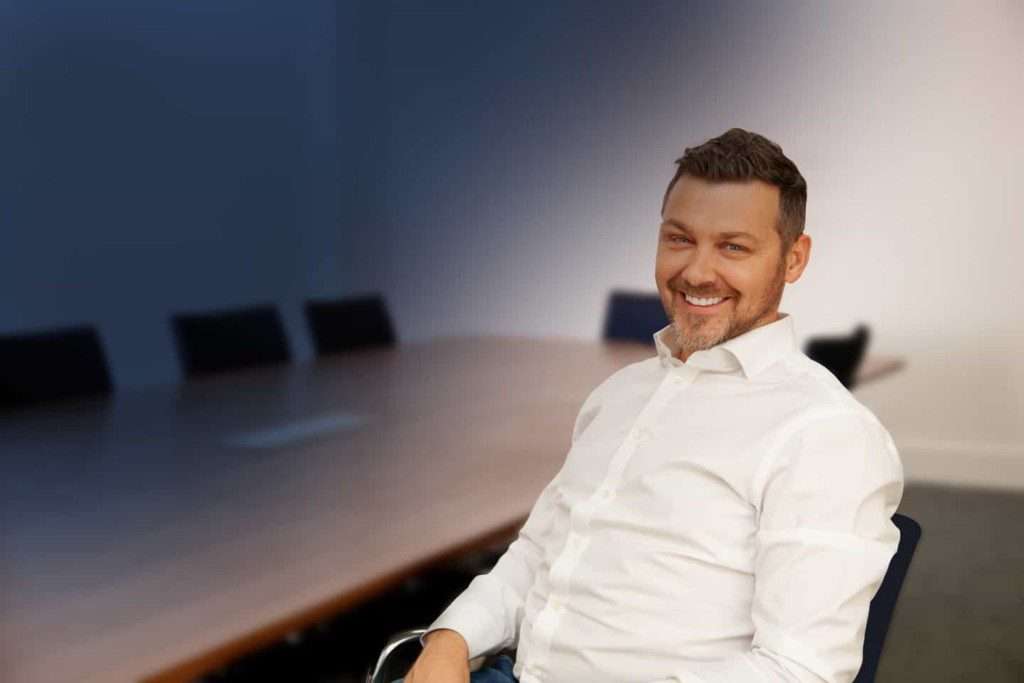 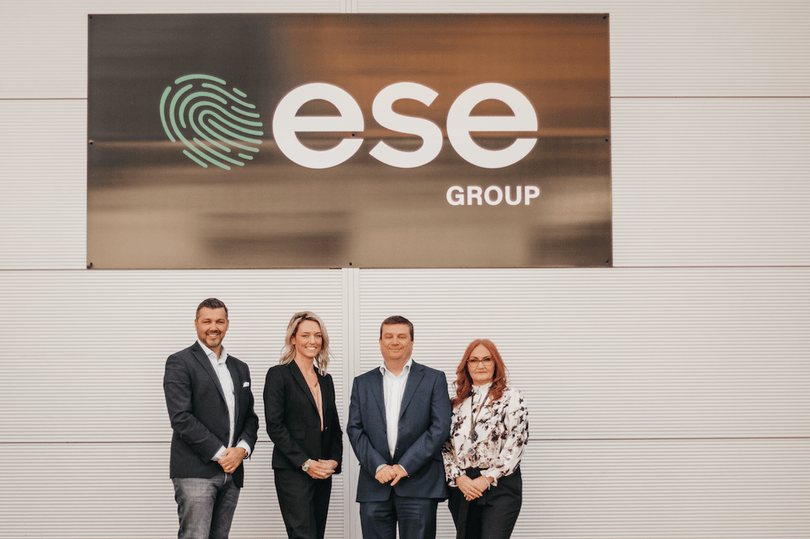 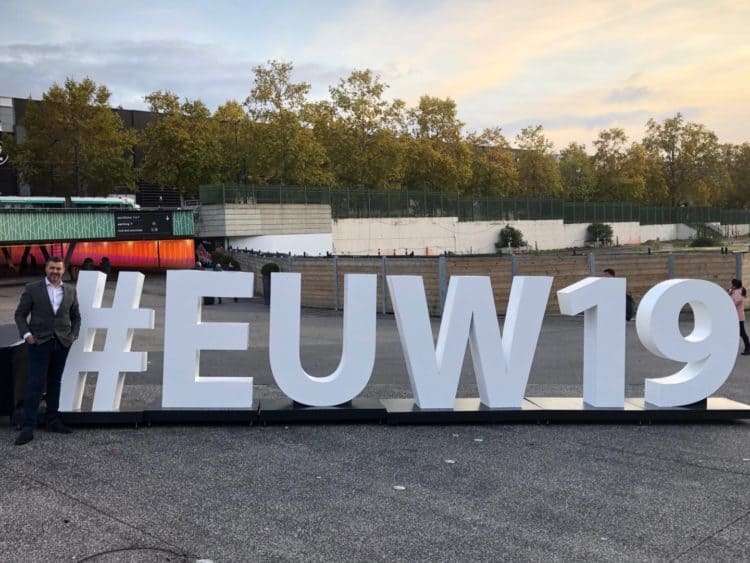 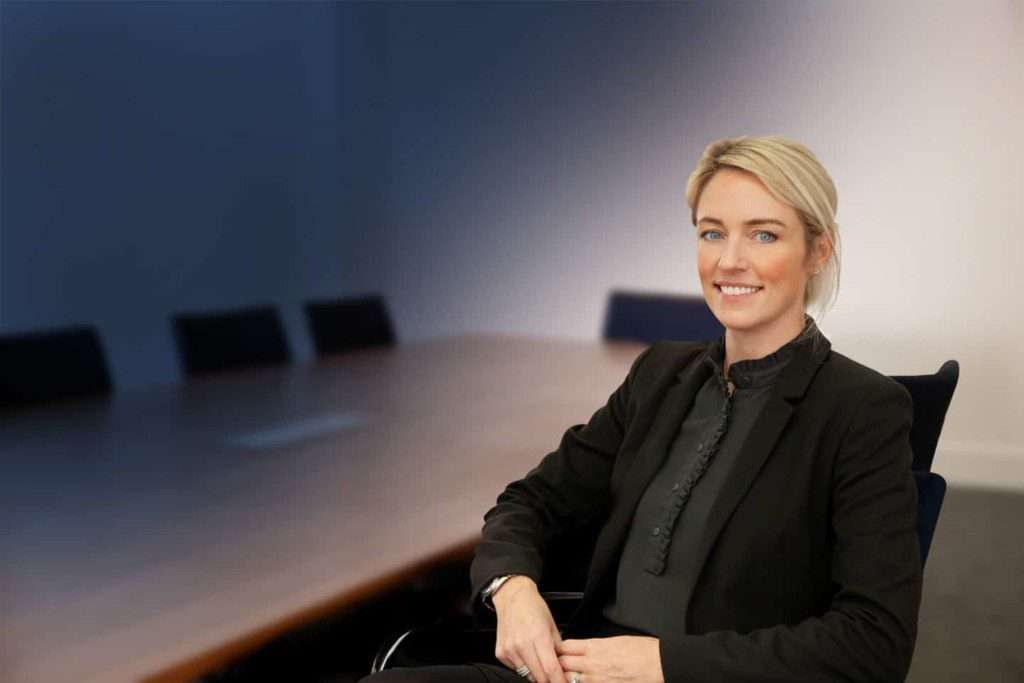 Gary Fredson, ESE Group’s Chief Executive Officer drove to Ben Nevis to support Speedo Mick in his effort to walk from John o’ Grouts to Land’s End. Speedo Mick, aka Mick Cullen, is attempting to walk 1000 miles in aid of his charity “leave the light on”, a group set up to provide help and […]