bp and Microsoft Corp. have announced that they have agreed to collaborate as strategic partners to further digital transformation in energy systems and advance the net zero carbon goals of both companies. This includes a co-innovation effort focused on digital solutions, the continued use of Microsoft Azure as a cloud-based solution for bp infrastructure and bp supplying renewable energy to help Microsoft meet its 2025 renewable energy goals.

“bp is determined to get to net zero and to help the world do the same. No one can do it alone – partnerships with leading companies like Microsoft, with aligned ambitions, is going to be key to achieving this,” said William Lin, bp executive vice president for regions, cities and solutions. “By bringing our complementary skills and experience together, we are not only helping each other achieve our decarbonisation ambitions but also creating opportunities to support others on their journey towards reducing carbon emissions.”

“bp shares our vision for a net zero carbon future, and we are committed to working together to drive reductions in carbon emissions and fulfil demand with new renewable energy sources,” said Judson Althoff, executive vice president of Microsoft’s Worldwide Commercial Business. “A strategic partnership such as this enables each organisation to bring its unique expertise for industry-leading change and the potential to positively impact billions of lives around the world.”

Earlier this year, bp announced its ambition to become a net zero emissions company by 2050 or sooner, and to help the world reach net zero. By the end of the decade, it aims to have developed around 50 gigawatts of net renewable generating capacity – a 20-fold increase on what it has previously developed, increased annual low carbon investment 10-fold to around $5 billion and cut oil and gas production by 40%. In January 2020, Microsoft announced its goal to be carbon negative by 2030 and remove more carbon from the environment than it has emitted since its founding by 2050. Today’s announcements build on the potential that both companies see in working together to help deliver a net zero carbon future.

Co-innovation
A memorandum of understanding (MOU) signed by bp and Microsoft recognises the capabilities that each company can provide to accelerate progress towards their sustainability goals and help the world decarbonise. Their co-innovation effort will initially be focused on four areas that combine Microsoft’s digital expertise with bp’s deep understanding of energy markets:

For both bp and Microsoft, low carbon is part of a wider sustainability agenda and they aim to deepen collaboration in this area over time.

Microsoft to bring bp further into the cloud
As part of bp’s cloud-first IT approach, the company has extended its agreement to use Microsoft Azure cloud services as a strategic platform. This expands on bp’s existing relationship with Microsoft, which helped accelerate the digitisation of bp infrastructure and operations, while Microsoft 365 enabled greater collaboration and remote working productivity during the COVID-19 response.

This partnership reflects the environmental and economic benefits of companies like bp and Microsoft working together to carve out a more sustainable future. 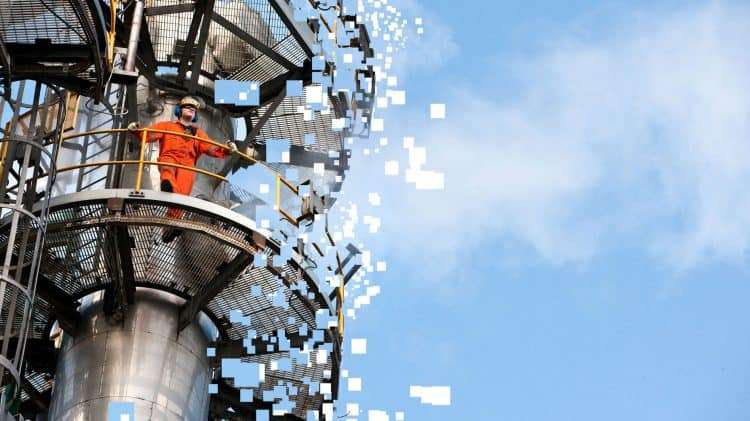