Mobile storage to decrease the reliance on flexible diesel

energy storage could help reducing peak load and lowering the load of the transmission and ‘beyond the meter’, into the customer/end-user site including portable devices, transport vehicles and pure plants rely entirely on water that has been pumped to an upper oil, along with diesel to a lesser extent.

Energy cannot be created or destroyed, but it can be saved in various forms. One way to store it is in the form of chemical energy in a battery. When connected in a circuit, energy stored in the battery is released to produce electricity.

So how Do Solar Panels Work?

Simply put, a solar panel works by allowing photons, or particles of light, to knock electrons free from atoms, generating a flow of electricity. Solar panels actually comprise many, smaller units called photovoltaic cells. … Many cells linked together make up a solar panel. 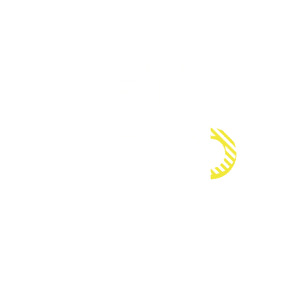 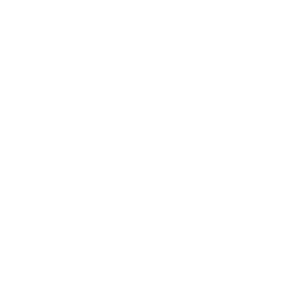