The CBI is calling on the government to accelerate the electric vehicle (EV) and heat pump rollouts and offer greater policy guidance for net zero.

Citing delays to the energy white paper and the National Infrastructure Strategy, the CBI stated how “we still lack clear policy frameworks”.

With its members viewing the recovery from the COVID-19 pandemic as a “real opportunity to build back better” and pivot towards a net zero-aligned economy, it has therefore released its recommendations to the government.

Funding should also be given to facilitate a UK gigafactory to manufacture the batteries needed for EVs and a net zero mobility credit scheme should be introduced to incentivise switching.

A gigafactory is currently in the works in Wales, with Britishvolt leading the development, having signed Memorandums of Understanding with both the Welsh government and AMTE Power to support its development.

EVs aren’t the only technology the CBI is pushing to secure further government support for, however, with measures to deliver low carbon heat also detailed.

Alongside this, the government should mandate that after 2025 all new boiler installations are part of a hybrid system or ‘hydrogen-ready’, and by 2035 no new natural gas boilers are be installed, as well as extending the Green Homes Grant to March 2022.

The Green Homes Grant was announced by Chancellor Rishi Sunak in July, with £2 billion to go towards retrofitting homes to improve energy efficiency and heating. Heat pumps were confirmed to be eligible for the funding in August, with households able to claim vouchers of up to £5,000 to install one or more of the technologies available.

However, this should be followed by the introduction of a new Low-Carbon Heating Scheme, the CBI said, in order to replace the Domestic Renewable Heat Incentive with a grant system from April 2022. This would support a range of low-carbon heat solutions, including heat pumps and hybrid systems.

Other recommendations include accelerating the construction and deployment of low carbon electricity generation through lifting the cap on the Contracts for Difference auctions as well as clarifying how the auction pot will deliver the government’s 40GW of offshore wind by 2030 pledge.

Included within the energy white paper should be clarifications on policy objectives on enhancing market flexibility at a local and distribution level, the CBI said, as well as detail on “the government’s strategic steer to Ofgem on delivering to a high ambition pathway in meeting the net zero target”.

Other areas touched on by the CBI include recommendations to help the UK become a world leader in carbon capture, utilisation and storage (CCUS) as well as to help kick-start the development of a hydrogen economy.

Dame Carolyn Fairbairn, CBI director-general, is to speak at the CBI’s Net Zero Conference later today, and is expected to say that business is “waiting for the government’s climate blueprint”.

“The UK is in pole position to lead the world in green tech – hydrogen, carbon capture and storage. We have the science, ambition and expertise to succeed.

“As COP26 Chair and holder of the G7 presidency next year, the UK has a unique opportunity to prove itself a global climate leader post-Brexit. Securing ambitious international commitments and taking action towards our own net zero transition.” 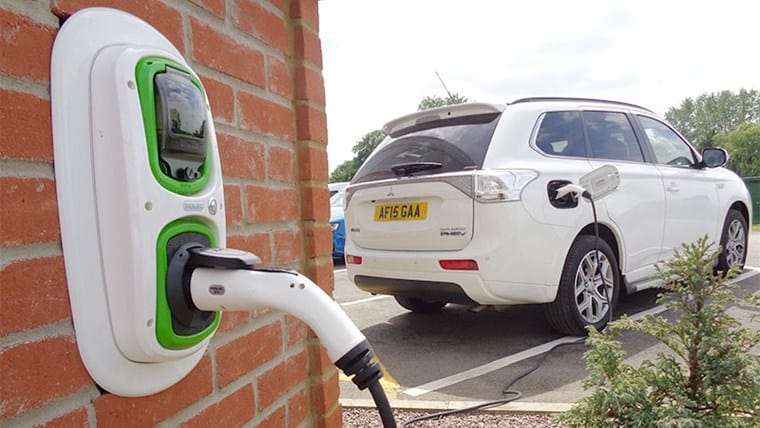