It’s a new year and many of us look at January as a time to start fresh or turn over a new leaf. While it is an opportunity to make positive changes in our own lives, we cannot ignore the critical state of our environment. Global warming is growing year after year and climate change is in a critical state. If we do not take serious action NOW, then the irreversible damage will mean future generations will suffer more natural disasters, rising sea levels, extreme changes in seasonal weather and much more. Here we will go into some startling discoveries that are sure to paint you an extremely worrying picture…

NASA has released a series of more than 500 images which reveal that climate change is most definitely here and very real. There are photographs taken in the past – some up to 40 years ago – juxtaposed with images taken more recently, and the differences are stark.

Then we can see a dramatic change when comparing 1984 with the second capture in 2012.

With Ice melting this can mean one very clear issue. Rising sea levels!

Above you can see a satellite image of South Dakota in America captured back in 2015.

Then you can see in the second picture from 2020 a huge rise in sea levels due to ice caps melting. To see this difference in just 5 years is of great concern. NASA said: “These images show a portion of the James River in eastern South Dakota.

“The 2015 image depicts the river in a typical spring, while in the 2020 image, it is overflowing its banks.

“This and other sections of the river had been at flood level since spring 2019. In these false-color images, ice appears light blue and water is dark blue.

“The blue area merging with the James from below is Putney Slough, which also flooded.”

Catastrophes are happening all over the world -the image above is the ice range in Tibet on June 24, 2016.

Over the space of just one month there has been a huge shift. NASA said: “The collapse of a glacier tongue on July 17, 2016, sent a huge stream of ice and rock tumbling down a narrow valley in Tibet’s Aru Range.

“The ice avalanche, one of the largest ever recorded, left debris as much as 98 feet (30 meters) thick across 4 square miles (10 square kilometers).

Only today it has been announced that there are further alarm bells. New data from EU satellites shows that 2020 is in a statistical dead heat with 2016 as the world’s warmest year. The Copernicus Climate Change Service says that last year was around 1.25C above the long-term average.

The scientists say that unprecedented levels of heat in the Arctic and Siberia were key factors in driving up the overall temperature.

Last December, the World Meteorological Organization predicted that 2020 would be one of the three warmest years on record.

This new, more complete report from Copernicus says that last year is right at the top of the list! Temperature data from the system shows that 2020 was 1.25C warmer than the average from 1850-1900, a time often described as the “pre-industrial” period.

One key factor driving up the temperatures was the heating experienced in the Arctic and Siberia.

In some locations there, temperatures for the year as a whole were 6C above the long-term average.

This exceptional warming led to a very active wildfire season. Fires in the Arctic Circle released a record amount of CO2, according to the study, up over a third from 2019.

Despite the global slowdowns caused by the Covid-19 pandemic, the scientists say this rise is being driven by emissions from the use of fossil fuels and from deforestation.

Those percentages growing over such a shorter period of time speaks volumes on the changes that we all need to make. So what can we do to combat global warming? With companies like us who supply green energy solutions and with technology advancing as fast as it is, the possibilities are endless.

Why not switch to solar? Here are some if the benefits of adding solar panelling to your roof…

Change to an electric car :

If you are interested in either of these options and want to be ahead of the game and really making a difference to your carbon footprint then get in touch with us, we are one of the leading national green energy companies and our reviews speak for themselves. 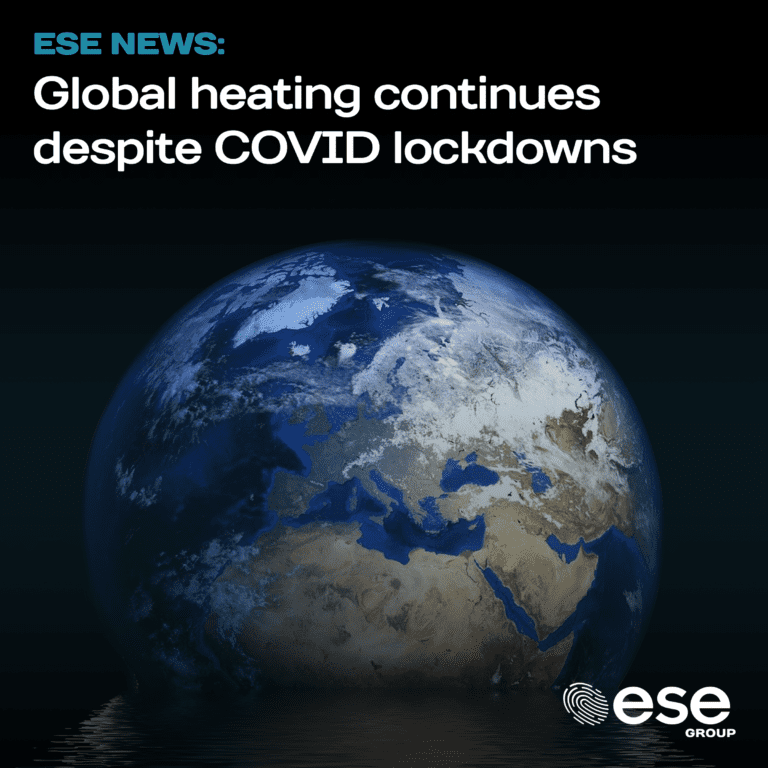